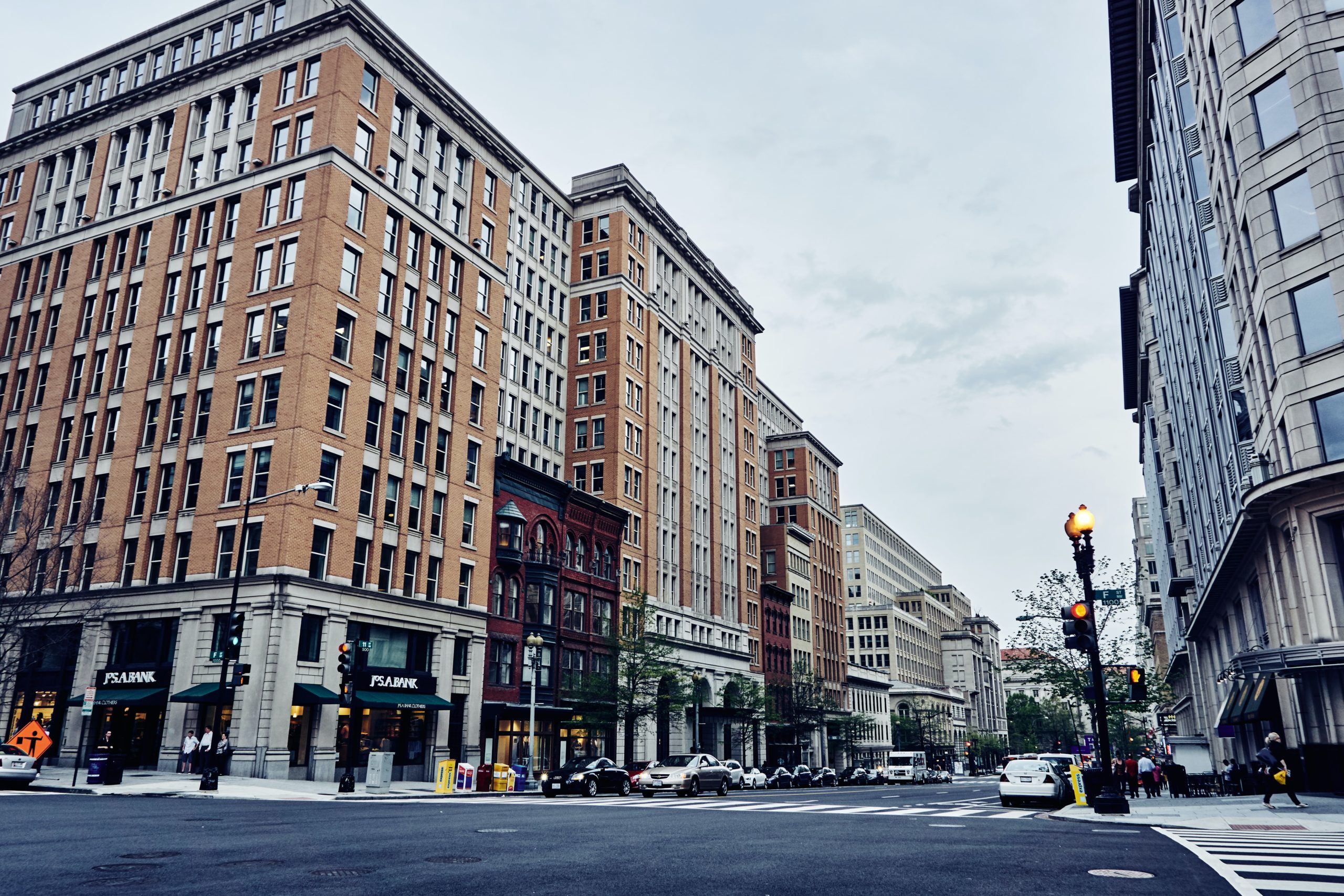 I live in Washington, D.C., and am surrounded by ambitious people aspiring to be politicians, writers, and journalists. Many of them are immigrants that came from repressive places where the government decides what your fate will be. In America, you’re not forced to work, you can choose to hold a cup panhandling or you can take risks and start a business. Trust me, I know people who have done both.

Part of the problem is that too many equate the American Dream with doing well—making money, the big house, the nice cars. Too many Americans suffer from a sense of entitlement, wanting instant gratification, rather than paying their dues. They envy someone running a business, who has two cars and a trophy wife. You don’t see the behind-the-scenes work it took to get there. You don’t know how someone may have started his business, working in his garage, may have spent days in the soup line and was mocked for thinking outside of the box.

Ten years ago I came to Washington, D.C., with $10 dollars, broke and homeless. I was unemployed and unemployable. I hadn’t bathed in weeks and the only prospect I had was to beg or sell a newspaper written and sold by the homeless, Street Sense. If anyone had a reason to give up, it was me. Many had and they have passed away. Being proud and competitive, I refused to be a beggar and charity case and saw that selling papers was better than panhandling.

Make sure your dreams are your own, not others’ expectations. Dreams start with plans and come down to choices. If you let others set your expectations for you, you’re letting them make your plans for you. Do I become a comfortable slave or do I take risks by becoming someone who is independent?

Sometimes that means marching to the beat of your own drum. It also means having a positive mindset. If you go into something with the mindset that your task is impossible, you’ll find yourself just wasting another day in bed dreaming. America will give you an opportunity, but you have to be the one to take action.

When it comes to solutions for those facing poverty, there is no one-size-fits-all solution. There isn’t one factor or stereotype. I was lucky to find organizations such as Street Sense, S.O.M.E. (So Others May Eat), Miriam’s Kitchen, and Bread for the City. Being addicted, I never went to rehabilitation, but found a sponsor at AA meetings and haven’t taken a drink in 12 years. Instead of complaining about my first job, which wasn’t great, I used it as a resume-builder. I focused on staying away from negative people and looking at the big picture.

Following those dreams, being able to call your own shots and defining your own meaning of success, also means not taking rejection personally. I always say to myself, I’m sure the Apostles Paul, Peter, and Timothy were rejected, but eventually, they found the right audience to hear their message. Some of the greatest books in history, such as Gone With The Wind and Lord of the Flies have been rejected. It’s one thing to dream but don’t complain about America if you are not willing to fight, get knocked down, and pick yourself back up again.

Lastly, despite what you read or hear, America is still the land of opportunity. But at the same time, you must be realistic. I’m 5’11” and can’t jump or dribble, so I don’t think the NBA will be calling anytime soon. Again—the Dream isn’t about having the most or being the best. It’s about wanting to make the most of yourself without anyone telling you what you need to be doing.

As you can see, I’m an optimist. I define success as living my life on my terms. I’ve worked in companies that paid me handsomely and wanted to jump off a bridge. I was miserable living off the pressures of living by someone else’s definition of success. I was happier homeless than having the government, politicians, or corporate bosses imposing themselves on what I can or cannot do.

Follow your dreams and you will find success in America. It might not be success as you think of it right now. The American Dream isn’t about getting rich. It’s about living life the way you want to, and that is something we still have the freedom to choose every single day.

END_OF_DOCUMENT_TOKEN_TO_BE_REPLACED See more from this series

Jeffery McNeil was born and raised in Toms River, NJ, and now lives in Washington, D.C. He has written columns for Street Sense Media, owned a blog named the Daily Street Sheet, and was invited to the White House in 2018.