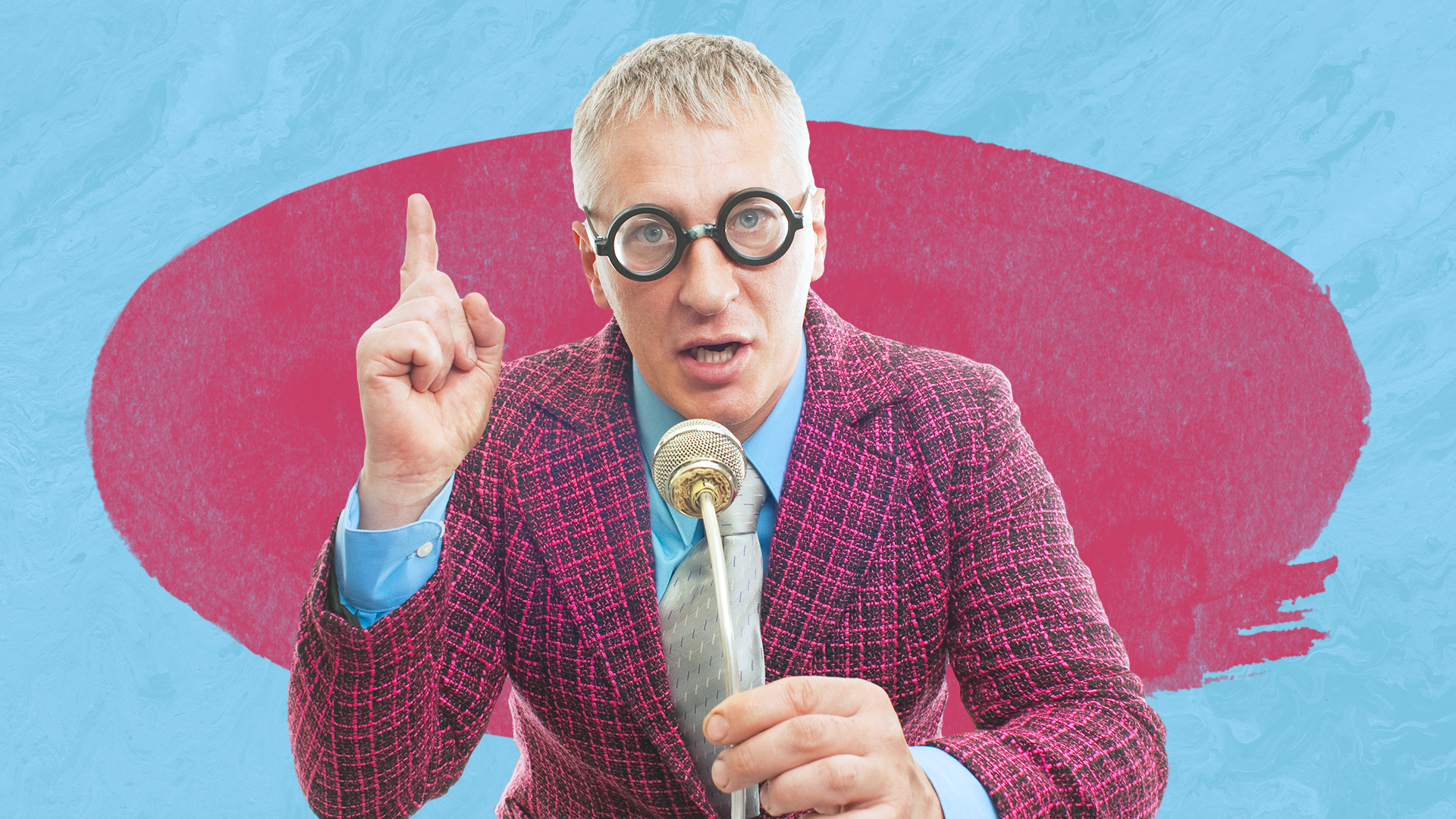 What role should experts play in our politics? Of course, they have their own freedom of speech, and are welcome to hawk their wares in the marketplace of ideas. But when election day arrives, their votes count no more or less than others, and they are far fewer in number. Democracy relies upon non-experts to understand their own interests and the wisdom of crowds to aggregate disparate and even near-random individual judgments into passably correct collective ones. Experts staff the offices of elected leaders and the bureaucracies of the administrative state. But in those places, their role is to execute decisions made by people with less expertise, acting on behalf of a public with none at all.

Unsurprisingly, this lack of power and deference has proved unsatisfying to a group notable for its lack of humility. In this week’s Compass Point, Oliver Traldi describes the attack on “rational populism” that has ensued:

Thus the recent emphasis on “cognitive biases,” which treat the typical citizen as not only a non-expert himself, but also incapable of identifying the real experts or aggregating his opinions with other non-experts to achieve a reasoned result. There is confirmation bias, negativity bias, status quo bias, “tribalism,” and so on. Particularly en vogue are the “implicit biases” of identity and diagnoses of “racial resentment” and the “authoritarian personality”, which were used to explain the results of the 2016 election. Constructs like these provide the backdrop for expert dismissals of disfavored political views. Alongside the technically framed analyses of how people misprocess correct information comes an assumption that they are also cheaply programmable, easily gulled by puppeteer propagandists and “Fake News.”

Only the experts, then, can tell us who is truly an expert. Only someone untrustworthy would not trust them.

At least rhetorically, these are clever moves. Certainly, they have played an outsized role in the public debates of recent years. Bring on the Homeland Security Disinformation Governance Board.

But Traldi offers an intriguing counterargument that seems closer to the truth: “Ironically, the expert critique more effectively serves as a critique of experts. More so than the population, they appear susceptible to motivated reasoning and belief cascades.” The biases embedded in processes for credentialing experts and elevating them in the public eye, the social pressures and self-interest that shape their views, and the obvious ways in which they consistently redefine their own expertise outside its plausible bounds all make experts—especially in the modern academy and media—uniquely unworthy of deference in public debates.

And yet, we do still need experts. Traldi concludes with a helpful set of heuristics for evaluating the appropriate role of expertise in public deliberation and distinguishing the useful expert from the apparatchik defending Black Lives Matters protests as a public-health priority. On what basis has a person become qualified as an expert? What objective evidence is available to validate the quality of the expertise? What incentives attach to adopting various views or behaviors? In the end, figuring out that we should let the pilot fly the plane, but can safely ignore the economist’s lecture that manufacturing doesn’t matter, is within the non-expert’s grasp. If policing these boundaries counts as populism, then it is a populism we badly need.