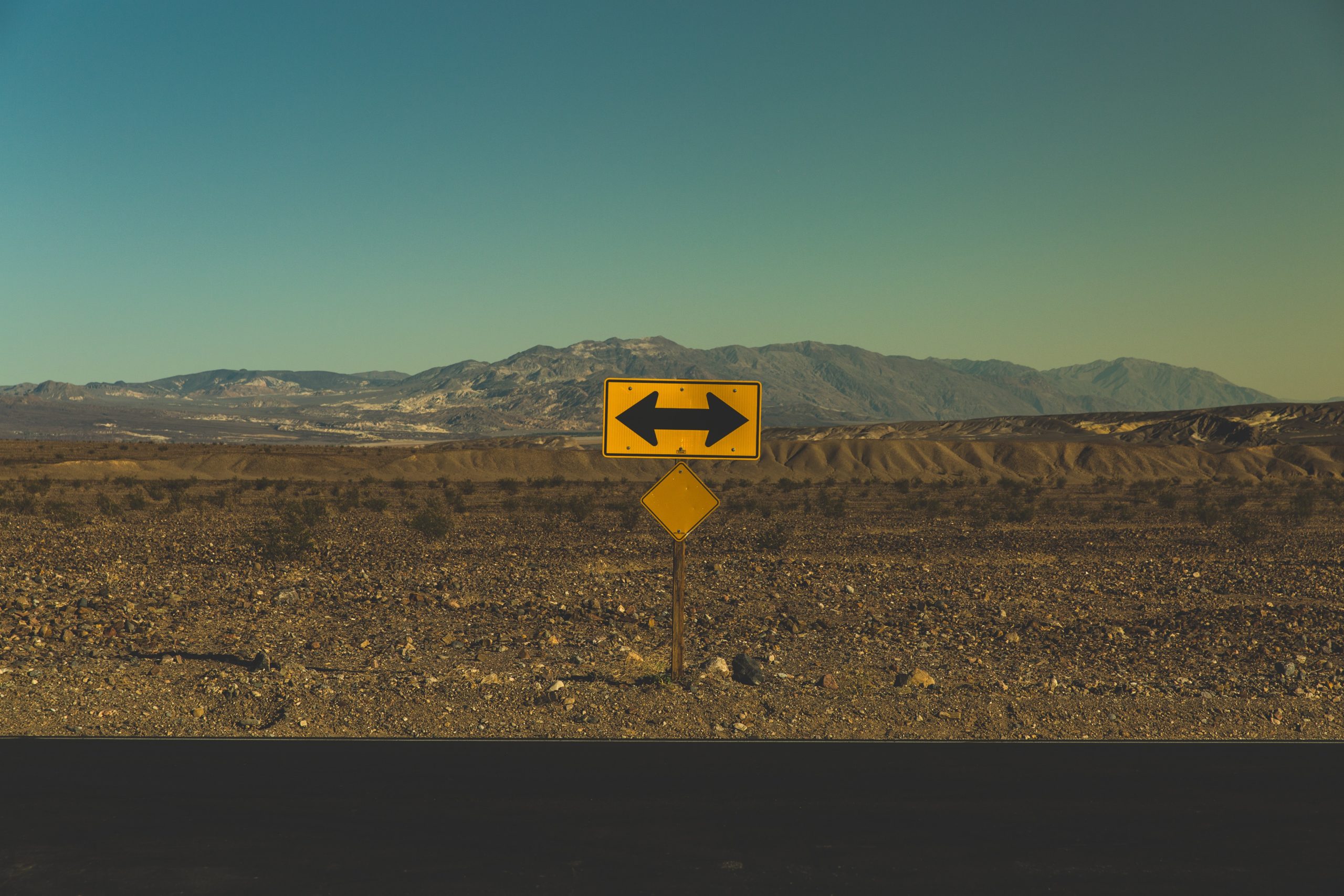 A funny thing happened in the days after we published “What Happened: The Trump Presidency in Review.” The collection’s emphasis on the success of economic policies that pushed the labor market toward full employment attracted substantial interest from proponents of looser fiscal and monetary policy. But that “strange new respect” came with the mandatory caveat that we were still wrong to suggest increased immigration enforcement and a slower inflow of new workers might be part of the same package.

At New York magazine, Eric Levitz observed that, “outside the issue of immigration, [Julius] Krein and [Wells] King’s analyses of Trump’s record overlap with those of center-left economists,” but declared a link between restrictionist immigration policies and rising wages “dubious.” At the Washington Post, Greg Sargent complimented our work “to develop an alternative interpretation of the 2020 election” that could “pave the way for constructive policy debates in coming years,” but warned there are “reasons to be skeptical of such an agenda,” the first being that we “overstate[] the impact of immigration on wages.” Upwork’s Adam Ozimek tweeted that there was “some to like here but [it] understates the potential for full-employment and includes a weirdly gratuitous and unsubstantiated dig at immigration.”

This school of thought fascinates me, in the same way an old-timey “cabinet of curiosities” might capture the attention. “And in this corner, the man who believes policymakers should strive to tighten labor markets, insists on the imperative of worker power, and also sees unconstrained immigration into the labor market’s weakest segments as unconcerning if not downright desirable.” Is it impolite to stare?

The empirical case for the “nothing to see here” approach to immigration economics is paper thin; one can typically guess where the hyperlinks will point before moving the cursor to them. Academics debate endlessly whether a sudden and massive influx of Cuban refugees in Miami in 1980 did or did not depress local wages, as if this deeply unnatural “natural experiment” answers for all times and places the question of how a national economy’s labor market might be affected by the rate at which a given class of workers flows into it.

Meanwhile, in the real world, the evidence piles up that immigration places downward pressure on wages of comparable workers, as one would expect. And shorn of its political connotations, the question isn’t even a particularly controversial one. As I note in The Once and Future Worker:

Reporting on the expected return of unskilled immigrants from the United States to Mexico in the wake of Donald Trump’s election, and the anticipated impact on the Mexican economy, the Washington Post managed to encapsulate perfectly (if inadvertently) the economics and politics of the immigration debate: “More returnees means lower wages for everybody in blue-collar industries such as construction and automobile manufacturing, where competition for jobs is likely to increase, economists say.”

No prominent American newspaper would ever include such a nonchalant observation in a report about the U.S. labor market. But stripped of the fraught emotional context surrounding domestic immigration debates, the pressures of competing interest groups, and the imperatives of various political agendas—when the itinerant workers flood into another country’s market, that is—describing the dynamic proved unproblematic. Neither reporter nor editor bothered to include caveats or highlight countervailing benefits. There was no need even to put any particular economist on the record. Of course a sharp increase in the supply of unskilled labor would force blue-collar wages lower.

Likewise, as the Wall Street Journal has reported, when Arizona’s illegal-immigrant population fell sharply in the face of its aggressive enforcement policies, wages on farms and in construction jumped 10 percent to 15 percent in just four years. Starting wages for some new hires rose by 40 percent to 60 percent. Even The Economist grudgingly admits that average wages in occupations that rely heavily on immigrant labor rose especially fast during the Trump years, as did wages in metropolitan areas that saw the largest declines in their foreign-born populations.

The Economist goes on to reject the relevance of such gains, and here is where the debate becomes most interesting, and the Left’s worker-power-plus-loose-borders agenda most ridiculous. The Economist argues that:

Even the apparent short-term benefits to wages are a poor economic argument for tough immigration restrictions. Migrants have economic effects far beyond the labour market. They spur innovation and entrepreneurship and they help create trade links between America and their home countries. Both low- and high-skilled migration are linked with higher productivity.

This is a fundamentally supply-side case that the policies best for long-run economic prosperity are those that spur business creation, investment, and trade. It is perfectly consistent with a broader economic agenda advocating for lower tax rates on capital, reduced influence for organized labor, and deregulation across the board, which will purportedly yield efficiency and growth, the rising tide of which will purportedly raise all boats. That may or may not be correct, but it is at least coherent.

Alternatively, analysts at many points on the political spectrum are now arguing that tight labor markets should be the first priority. Constraints on available labor shift power from firms to workers, thus delivering better economic outcomes for the latter. And in the process, this forces firms to invest in productivity enhancements, employee training, and the development of business models that work effectively in such conditions. Rather than the tight labor market and workers’ gains being the endpoint that is hopefully achieved after corporate profits and stock values have surged, the gains for workers take precedence and in fact force the investment and innovation. This theory of worker-led growth is also coherent, and recommends a policy agenda of looser fiscal and monetary policy, a revived labor movement, and constraints on access to new pools of foreign labor.

What you cannot do, though the Democratic Party and a large number of academic economists seem determined to try, is pound the table for worker power while also saying the more unskilled workers willing to accept low wages the merrier. The political forces leading them to attempt that straddle are understandable. The economic reasoning is not.

Of course, one can endorse loose immigration policy on non-economic grounds; the issue implicates all manner of moral questions and demands difficult tradeoffs among competing values. That appears to be where the Democratic Party is headed. But as a policy agenda for worker-led growth comes further into focus, and finds champions on the right-of-center, the tradeoff between liberal immigration policies and tight labor markets will only become more obvious, and the choice a litmus test for commitment to American workers and their families.

END_OF_DOCUMENT_TOKEN_TO_BE_REPLACED

Immigration expansionists face a difficult challenge: they support high levels of immigration—including many more less-skilled immigrants—for a variety of legitimate reasons, but the less-skilled immigration has detrimental economic effects on vulnerable American workers, including earlier generations of immigrants already in the country. That tradeoff is one the expansionists would make, but it is understandably unpopular. […]