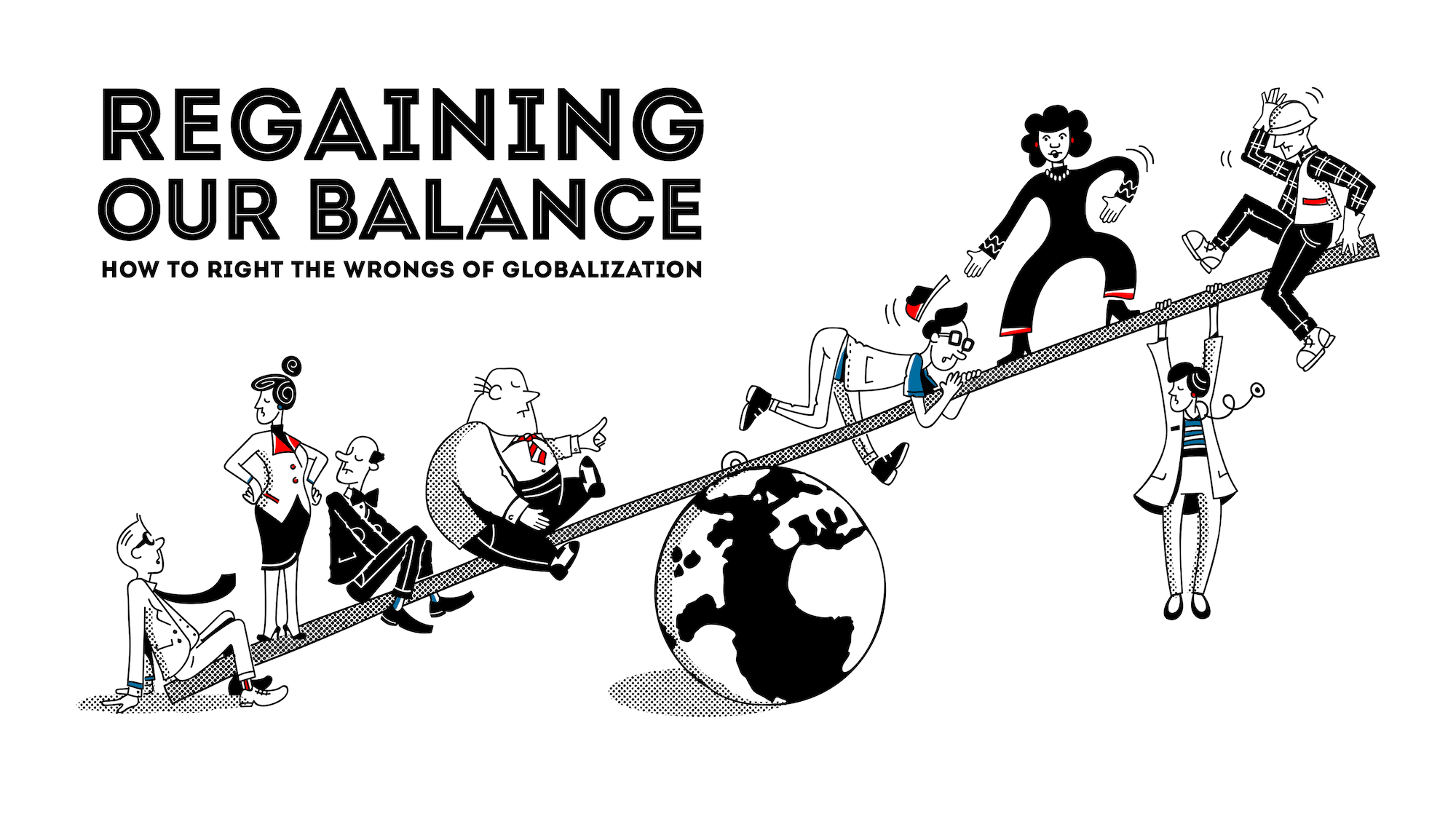 In the three decades since the Cold War’s end, politicians and economists have been conducting an unprecedented experiment on humankind. Their hypothesis is that the free flow of goods, capital, and people across borders will deliver liberty and prosperity worldwide. Globalization, according to this theory, which they present as fact, is an unstoppable force that accelerates economic growth, spreads liberal democracy, and lifts the world’s poor. No rational basis could exist, according to the bipartisan consensus, for thinking otherwise.

In America, the experiment has failed and sent the nation reeling. Regaining our balance requires an understanding of how and why the experiment failed, acknowledgment of that failure by the theory’s proponents, and a new approach that builds upon the lessons learned. This collection tackles each of those challenges. Introductory essays revisit the economic theory on which globalization was built and the ideology that promoted its embrace. Research traces the arguments made and the outcomes produced. And a new menu of options offers policymakers the framework and tools they will need to move forward.

A journey to the center of the neoliberal dogma

How we got globalization so wrong

Test your wits against the witless case for globalization

Assessing the results of the globalization experiment

The breathtaking hubris of the pro-globalization consensus

Options for policymakers on globalization