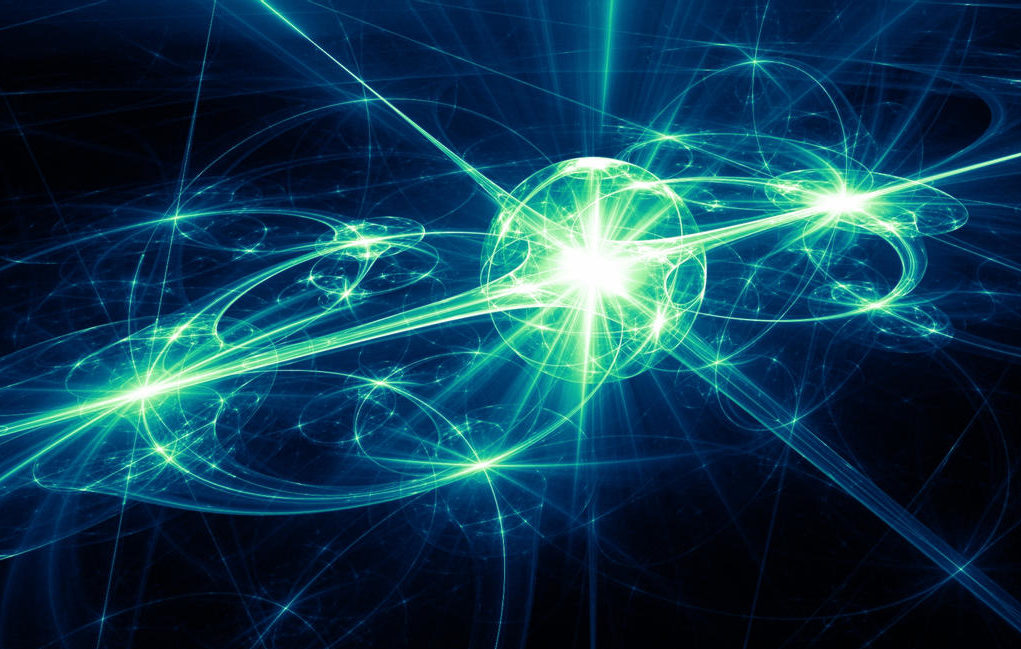 The rapid internet purge of anyone tangentially involved with the events of 1/6 has led even some moderate voices to see our internet ecosystem in a new light. De-platforming Nazis and insurrectionists is one thing, the argument goes, but the big platforms haven taken things a dangerous step further, slamming the ban hammer on anyone within the proverbial Six Degrees of Kevin Greeson — a power that comes naturally to the keepers of our social graph. This in turn has led to renewed calls for reforms that would limit the power of Big Tech to impose its will, be that some form of public accommodation, or the vigorous application of competition policy.

Their concern, as I see it, might best be distilled in an updated version of the “First they came …” poem; something like:

First they came for the groypers, and I did not speak out—
Because I was not Very Online …
etc.

I’ve already offered my thoughts on why I do not share this basic concern and, if anything, worry more about a future with too little censorship, not too much. Yet before leaving the topic for good, I think it’s worth underscoring the sheer physical limitations of digital censorship.

On the issue of extremism, for example, the AP had a story last week describing podcast feeds as a “loophole” around the de-MAGAfication campaign underway by the big platforms. As I jokingly put it on Twitter, “Big RSS feed must be held to account.” The point being that podcast feeds are based on a relatively “stupid” webformat, RSS, that amounts to little more than a machine-readable chronological list that’s highly interoperable across formats. Of course, there are no Section 230 implications for a podcast player that can read RSS, just like Amazon bears no responsibility for allowing me to load a standard epub file of Mein Kampf onto a Kindle.

Rwandan has been called the radio genocide for the role that extremist talk radio played in ginning up inter-tribal hatred. At least in that case, there’s a world where you can control who’s allowed to use radio through spectrum regulations and broadcast licensing. Likewise, there’s a case for regulating the big platforms to reduce dangerous forms of algorithmic amplification. What we can’t do, however, is stop people from using the principles of electromagnetism to encode and share information. At least not until a commissioner seat opens on Yahweh’s pantheon of gods.

In fundamental physics, asymptotic freedom refers to the property of the interactions between  particles to become asymptotically weaker as the energy scale increases and the length scale decreases. At low energies, for example, quarks interact so strongly that they are impossible to isolate, while at extremely high energies they barely interact at all and form a plasma.

The expression “information wants to be free” has become cliché, but like many clichés it contains a grain of truth. At risk of abusing my physics analogy, I’d simply offer this amendment to the same idea: namely, that information wants to be asymptotically free. Information on the internet is today far from being free, for example, the visions of cyber-utopians notwithstanding. Nonetheless, the world is clearly moving asymptotically in that direction. Indeed, the last two weeks have represented an enormous subsidy — a “big push” of sorts — for cryptographically secure communication and un-censorable webhosting. This can only weaken the coupling between medium and message going forward.

Thus far from being on a censorship slipper-slope, at some point, possibly quite soon, the big platforms will lose their ability to confine our interactions whatsoever, putting MAGA insurgents and their supersymmetric partners, the big tech Wokes, on equal technological footing. What that phase transition looks like is hard to know in advance, yet I somehow doubt that our new found freedom will lessen the divisions within American society, much less promote some elusive, grand unification.