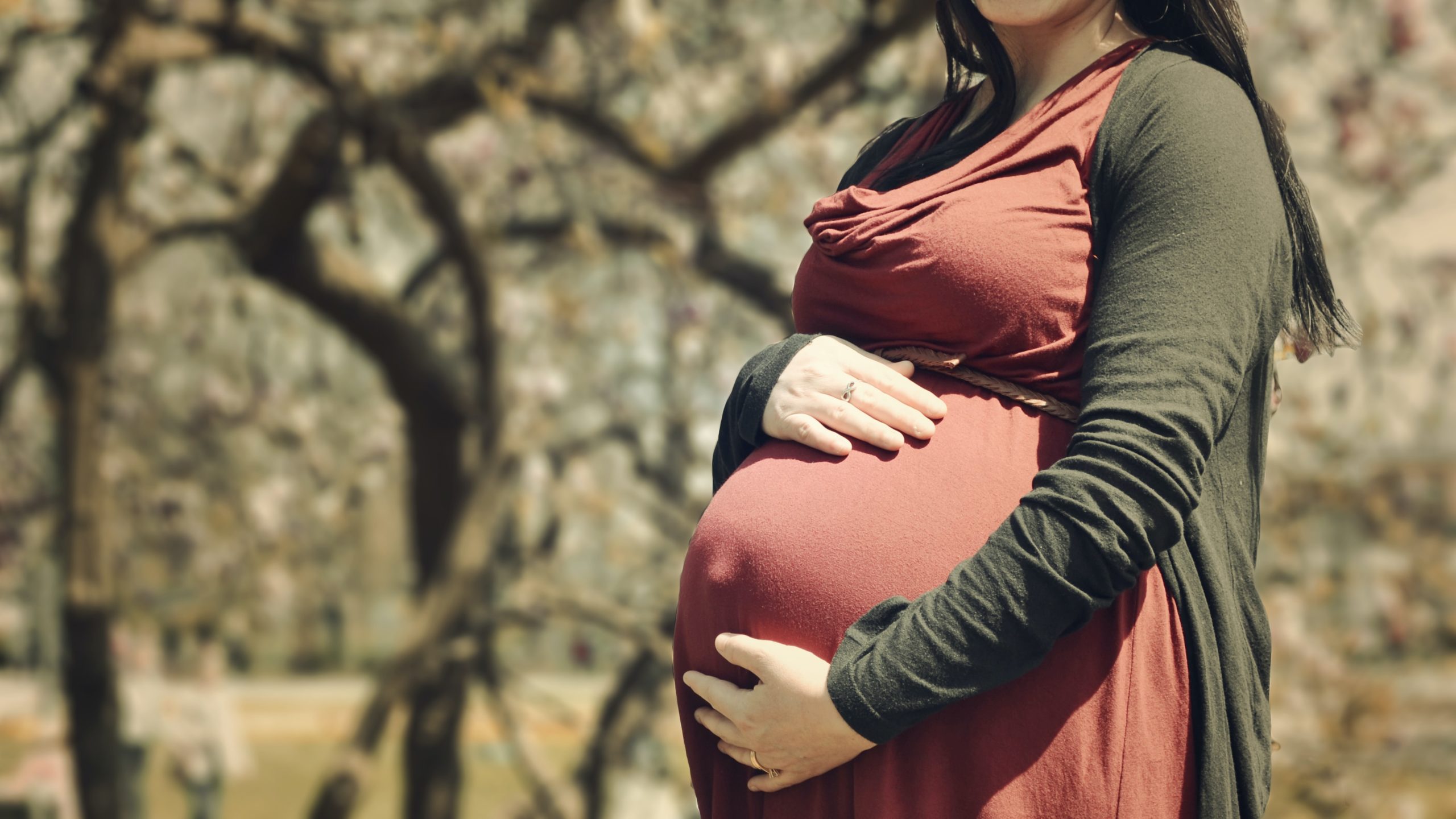 [Note: This comment is from a series of responses to the proposal for a Family Income Supplemental Credit.]

Oren Cass’s and Wells King’s “Fisc” proposal is an outstanding model of the type of innovative policy thinking that the conservative movement needs more of. Contrary to some moralistic takes from both Left and Right, crafting good policy to support families always involves the difficult balancing of many competing considerations. Cass and King have put impressive thought and effort into getting that balancing act right.

The decisions made by Cass and King in managing any family policy’s unavoidable tradeoffs are all eminently defensible. It is much harder to say whether their proposal represents, on balance, the best option available to us. Rather than try to tackle that enormous question, I will just point out a tweak that should be made to one small but important feature of their proposal: its plan to begin family support payments before a child’s birth.

The Fisc expands on Sen. Romney’s idea of beginning a child benefit in the latter part of pregnancy. This is a good and welcome plan to target money to parents when they actually need it, since babies begin to be expensive a few months before they are born.

The cost of a baby does not, however, accumulate over the latter part of a pregnancy. The Fisc benefit does. I therefore suspect that, although the authors do not say so, they are hoping the Fisc would allow some moms to reduce their work hours earlier in the pregnancy than they otherwise would (since moms will be confident of receiving monthly cash support for as long as they remain pregnant). If so, then this is a real advantage to the plan that should be celebrated more openly. A great many parents would reasonably be delighted at the chance to limit potentially unhealthy work for mom at the later stages of her pregnancy.

But there are problems with starting a monthly cash benefit in the 5th month of pregnancy. If an obstetrician’s guesswork (or the patient’s report) about the date of conception will trigger an impoverished mother’s monthly federal benefits, this could put undue pressure on what should be a protected medical judgment. And if OBs or moms did succumb to the understandable temptation to misrepresent the date of conception in order to trigger benefits earlier, they could then find themselves in the perverse situation of being legally obligated to induce labor early, with all the attendant medical risks, when the baby goes “overdue” relative to a fudged due date.

Moreover, at least under the Fisc’s proposal of higher benefits during pregnancy relative to postpartum, there is something inequitable about shortchanging the parents of preemies (who will need the extra cash much more) while rewarding women who carry their babies past term.

The proposal could be improved by offering the payments for pregnancy expenses in two lump sums. Half of the pregnancy benefit ($2k under the Fisc proposal) would arrive after the expectant mother fills out an affidavit in her third trimester of pregnancy. The other half (another $2k) would arrive in the mail with the new baby’s Social Security card.

Lump-sum payments will decrease the incentive for fraud while eliminating the inequity regarding length of pregnancy. They will allow mothers to make reasonably accurate plans about the costs and benefits of taking extra time off work during pregnancy. And they would not depend on any sensitive medical judgment. In case of a fraudulent affidavit, the mother would simply have to pay back the benefit with a penalty five months later. (“Fraudulent” would of course exclude a documentable miscarriage or stillbirth.)

Whatever one may think of this and any number of other possible critiques of the Fisc proposal, we should all be able to agree that these are just the types of arguments that conservatives ought to be having. Cass and King deserve high praise for a well-thought-out proposal that pushes our policy conversation in very much the right direction.

END_OF_DOCUMENT_TOKEN_TO_BE_REPLACED

Daniel E. Burns is associate professor of politics at the University of Dallas, where he is serving this year as interim associate dean of the Constantin College of Liberal Arts. He is vice president of the American Public Philosophy Institute and a fellow at the Catholic University of America’s Institute for Human Ecology. The views expressed here are his own.